Yesterday I did yet another "radio" appearance for the Dark Harvest Radio Program with Dan Marro show. It was two hours of what I'd like to think of as scintillating and fascinating talk about Bigfoot. If you missed it you may find it in their Archives section, and it is Episode Seven, 8/20/2012. 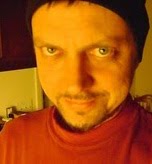 "TONIGHT on DARK HARVEST - Dan welcomes Bigfoot and Cryptid expert Steven Streufert! Be a part of the show, chat or call in! "LIVE" from 7-9pm (EDT)"
https://www.facebook.com/BIGFOOTBOOKSBLOG
http://bigfootbooksblog.blogspot.com/ 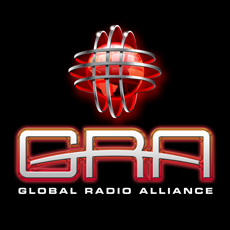 The show is part of the Global Radio Alliance...
http://www.globalradioalliance.com/

Here is something new we, THE BLUFF CREEK FILM SITE PROJECT, are doing this winter and fall, thanks in main part to Jamie S. We hope to catch some interesting wildlife activity, and maybe even a Bigfoot, on the area of the Patterson-Gimlin Film Site over the winter, while the roads and the entire area are closed for the long wet fall, winter, and spring period.

This is to fund an overwinter trail camera survey project at the Patterson-Gimlin Bigfoot film site.
Created by: 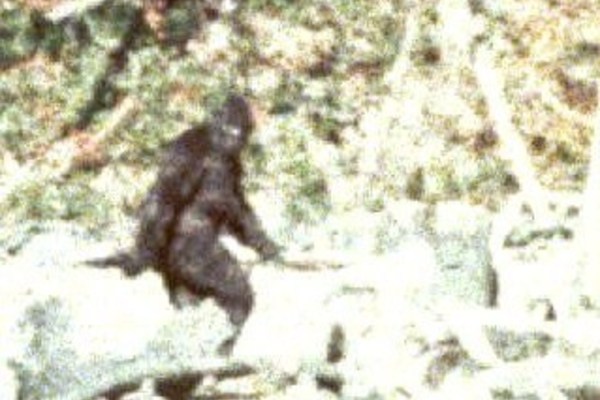